A therapist friend regularly tells me, “Human beings are a hoot.” I wouldn’t phrase it that way, but I know what she means. Even if we have little in common, I want to get to know the people I meet, to hear their story, to understand how they think and feel about life.

As a child, my dream job was teaching, so I trained to be a teacher. It took four years in the role to realize that imposing order on a classroom was not for me. There were other ways to work with people.

Since then, I’ve been a waitress in Phoenix, a bank clerk in New York City, stacked supermarket shelves in Dublin, and cleaned hotel rooms in London. I worked in group homes and geriatric homes, hitch hiked around the United States, and along the way got a Master’s in history in beautiful Missoula, Montana. I trained in groupwork, and became a free-lance group worker for community development organizations and women’s groups throughout Ireland. Every job offered me opportunities to meet people of all ages, orientations, political affiliations, and life experiences. I particularly enjoyed working with people approaching the end of their life who brought the history I studied in college to life.

Then I discovered breathwork therapy. For twenty years, my clinical practice allowed me to get to know people on the deepest level. I was privileged to be able to witness and support them through struggles, losses, and successes, through letting go of old beliefs and moving forward in new and more joyful ways. Out of that experience, came my first book, Rebirthing and Breathwork: A Powerful Technique for Personal Transformation. (Piatkus, London).

I moved to the US from Ireland in 2008 to take part in an internship at the Center for Action and Contemplation in New Mexico. As part of that program, I learned meditation, studied various spiritual practices, and was exposed to poverty on a level I hadn’t previously experienced. At the end of the internship, I was offered a job in the corporate world in California. For the first time in my patchwork career, I worked with documents and computers rather than directly with people. Out of my American experiences, both spiritual and corporate, came my second book, Radical Awareness: Five Practices for a Fully Engaged Life. (Llewellyn Worldwide, USA).

My most recent job was with women exiting incarceration who have addiction and mental health issues. Many have been homeless. Some are veterans of America’s wars. They’re not who society deems successful. Therefore, their stories are not often heard. But they all have stories—of childhood trauma, of growing up in poverty, of loss and abuse. But they also have stories of triumph over hardships most people never experience. Their stories of courage and resilience rival any hero’s journey.

I have been gifted with the ability to write and want to use that to give a voice to people who do not have a voice in society. Out of this, has come my most rewarding writing project yet—That Kind of Girl: The Fall and Rise of an American Hero, the biography of an Iraq war veteran.

Interested in publishing “That Kind of Girl”? Would you like to schedule a book signing or event? Drop Catherine a line! 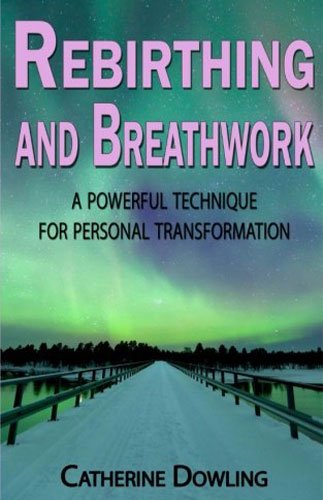